Our picks of the web and the occasional jawdropping bit of idiocy.

Britain & Russian: All is not well. Accusations by senior British security sources that the Russian state backed the murder of Alexander Litvinenko shows that this issue continues to bedevil Russian-British relations. — BBC News

Have your own reality show for $2500. Guests at the Beverley Hills Peninsula Hotel can grab their 15 minutes of fame for a mere $2,500, which will buy them and their tribe a full day with an Emmy-nominated producer (times must be hard) and his crew. — The Stylephile

The Presidential candidates… and their pets. The 2008 Electopedia over at New York magazine has everything you want to know about the US Presidential candidates, including a full rundown on their pets. Obama’s petless but has promised his kids a dog if they move into the White House. But, McCain! “He’s got the usual dogs—four of them actually: two Yorkshire terriers, Lucy and Desi; an English springer spaniel, Sam; and a mutt, Coco—and a black-and-white cat named Oreo. But he also reportedly owns two turtles (Cuff and Link), three parakeets, and thirteen saltwater fish!” — New York magazine

London Mayor to pay out Porsche. Boris Johnson is picking up the cost of his predecessor Ken Livingstone’s proposal to levy a £25 charge on the capital’s most polluting vehicles, which prompted a legal challenge by Porsche. — GQ 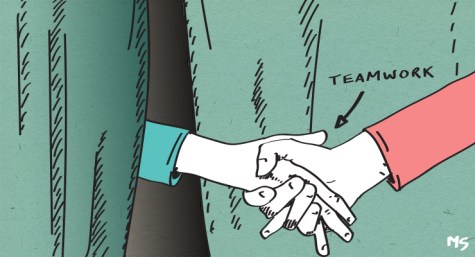 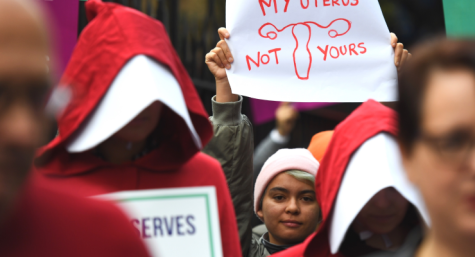