By blaming the Royal Family for leaking the story that Prince Harry was serving at the front line, The Australian's Mark Day has gone too far, writes David Flint.

New Idea and the Drudge Report behaved appallingly in leaking the story that Prince Harry was serving at the front line. But in actually blaming the Royal Family for the leak today, Mark Day has gone too far.

This is made worse by debating with himself whether it was a blunder, or a “deliberate move”. So what was Mark Day’s source for his extraordinary allegation? None whatsoever.

The basis for accusing a member of the Royal Family of leaking the story is “Years of observing the royal family’s media manipulations makes me think this is a real possibility.”

That’s it. Nothing to go on, but years of observing the Royal Family. And it’s on this that Mark Day makes this appalling accusation against a whole family.

Now when it comes to the Royal Family, the usually affable Mark Day is not just another journalist. He’s one of those republicans who are usually described as “passionate”. He’s entitled to be that.

Until he fell out with Malcolm Turnbull, he was in the inner leadership circle. So his “years of observing the Royal Family” were hardly that of a neutral objective reporter.

Day, former owner and editor of the Melbourne Truth, has been vigilant on broadcasters revealing conflicts of interest. What’s that about living in a glass house?

Incidentally, while Day will believe anything against royalty, it seems he’ll believe anything the Taliban say. He must be the only journalist who has swallowed their silly claim they already knew the Prince was there. To paraphrase Mandy Rice-Davies, they would say that, wouldn’t they?

This appalling piece recalls the lesson Lord Hunt drew from the BBC’s mishandling of the events which led to the suicide of Dr David Kelly. No journalist should be allowed to impugn the integrity of anyone without an independent editorial assessment.

So whose job is this at The Australian? 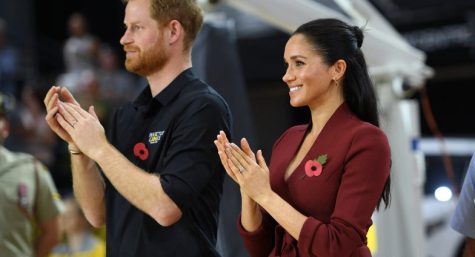 What republic? How Australian media lost its cool over Harry and Meghan.

Flint: The 2020 vision of the republic 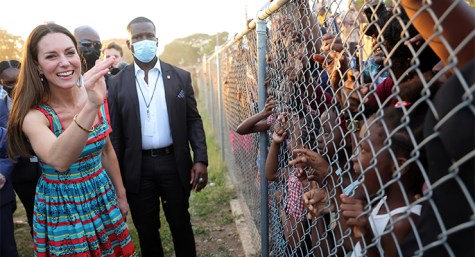 Cluelessness, cock-ups and the end of established privilege?

“Cui bono?” David. British media or royal amily? The instantly available amount of footage showing the spare heir in heroic action the day Harry was recalled suggests someone waiting for the moment to publish and reap the benefit.

How absolutely appalling! You are shrieking like a elderly queer caught in a female brothel. Appalling! Scandalous! And you are a neutral objective reporter?