For the second time in as many years Australian cricket fans have been short-changed by the Nine Network, with its decision to flick coverage of tomorrow's match between India and Sri Lanka to Fox Sports, writes Glenn Dyer.

For the second time in as many years Australian cricket fans have been short-changed by the Nine Network.

After flicking coverage of the domestic one day cricket and 20/20 games to Fox Sports, Nine has now done the same for tomorrow’s day/night One Day International between India and Sri Lanka to prevent the network taking a big hit in prime time ratings. Nine prefers to cherry pick and show the games involving Australia.

The decision to flick games involving the two touring teams smacks of rank opportunism, especially after hearing a story from last Tuesday’s rain-delayed game between India and Sri Lanka in Canberra.

During Friday’s Australia-Sri Lanka game, one of the ABC radio commentators who wasn’t in Canberra asked who was the man of the match. “Well might you ask,” was the reply from the commentator who reported that when he arrived at Canberra airport that night, the Nine commentary team was already in the airport lounge, having skipped the presentation ceremony at the end of the match to announce the man of the match. Nor did they speak to the captains, as they did on Friday and last night when Australia was involved.

When Nine took on the telecasting of ODI cricket in the current format it said it would cover all the games. That was OK when the two visiting teams played their Australia-free games during the day. But for some reason tomorrow’s match was scheduled as a day-night fixture and that has prompted Nine’s decision.

And Cricket Australia is allowing it to happen. The audience for the match on Fox Sports will be tiny compared to the number who would have watched on Nine. Sponsors will not be happy. Fans of India and Sri Lanka likewise. 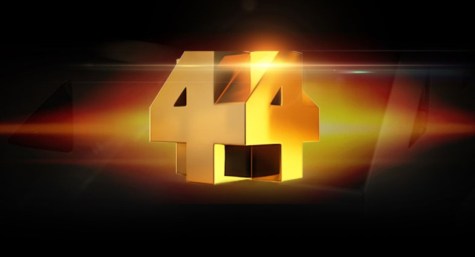 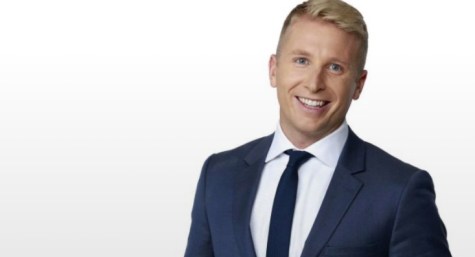