Be prepared for surging food costs, cost of living to follow

Australians have been warned to prepare themselves for "some serious inflation" in our cost of living because of surging food costs, writes Glenn Dyer.

Australians have been warned to prepare themselves for “some serious inflation” in our cost of living because of surging food costs. The head of a major Australian agri-business, Futuris Corporation CEO Les Wozniczka, says “pricing power is returning to farmers” and the community had better be prepared for significantly higher prices.

Mr Wozniczka told the company’s annual meeting yesterday that unless farmers get decent returns for the food they will either refuse to produce, or they will switch to making biofuels, such as ethanol:

Given the price rises we have seen globally in input costs such as fuel, energy, fertiliser, labour and interest rates, we are expecting a major readjustment in food prices.

We have already seen significant increases in commodity prices for dairy products and grains but we have yet to see the flow-on effects to livestock, meat products, eggs etc.

Prepare yourselves for some serious inflation in your cost of living because globally we are seeing pricing power starting to return to farmers.

Unless recovery of input costs comes through in higher prices, farmers are increasingly either refusing to produce or converting to alternative products such as ethanol and biofuel.

Futuris is a major player in rural Australia through its interests in the Elders Bank and financial services group Managed Investment Schemes, wool, grains, seafood, fruit and especially beef. But the company wants to quit its 43% controlling stake on Australia’s biggest landowner and beef group, Australian Agricultural Co because the market and investors have no appreciation of the worth of Australian Agricultural Co. So yesterday Futuris revealed that its stake was on the market.

Mr Wozniczka’s warning came the same day as major retailer Woolworths claimed that food price inflation in its stores had fallen below 2%, a situation seemingly at odds with the 15.4% rise in the cost of agricultural products as measured by the Producer Price Indexes released on Monday.

Many rural producers accuse major retailers like Woolies and Coles of not wanting to pay market prices for their produce. If Futuris’ CEO is right, retailers will soon have no alternative but to pay producers better prices. His warning is part of a trend worldwide in food: in Australia drought is driving food costs higher. Last year’s sharp rise in bananas was caused by a cyclone.

This year’s continuing rise in prices is drought related as grain supplies fall, wine supplies dry up and the cost of water continues to rise because of shortages and pricing changes.

Some analysts believe the price of water in the Murray Darling Basin is a better predicter of food prices than anything else. It’s why the likes of Merrill Lynch and Goldman Sachs JBWere have been lifting their estimates for inflation. They are watching the falling level of water availability in the basin and the rise in the cost of water.

Food commodity prices are rising and show no sign of slackening. World dairy and wheat prices have hit all time records, coffee is at 10 year highs, corn and soybeans are high. Sugar is about the only food commodity still depressed but in Brazil more and more sugar cane is being diverted to ethanol production from the food chain. It will take time but sugar’s medium term outlook is improving because of the rising output of ethanol from Brazil.

If the US was ever to drop its tariff on imported ethanol, sugar prices would rise strongly. Food’s cost and supply are now worldwide issues for governments from Mexico, to China, Russia, Italy, and as we have seen from today’s Consumer Price Index, Australia.

The crazy world of food pricing: a Crikey primer 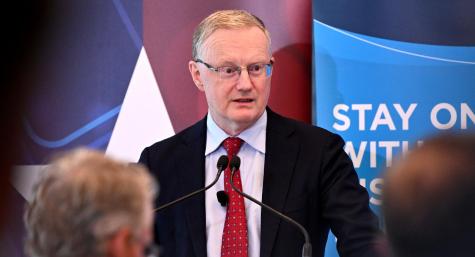 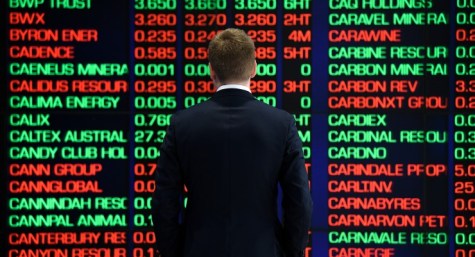