Pratt’s insults not quite disguised as an apology

The spinners and lawyers who’ve crafted Dick Pratt’s letter to Visy customers have done Pratt and Visy no favours. Instead of a mea culpa, they’ve crafted an insult, writes Michael Pascoe.

The question raised by Dick Pratt’s letter to Visy customers: is it primarily a matter of arrogance, hubris or the belief that cardboard box buyers are uniformly stupid?

The spinners and lawyers who’ve come up with such failed obfuscation have done Pratt and Visy no favours. Instead of a mea culpa, they’ve crafted an insult.

“…for the purposes of settlement, Visy Board, Visy group CEO Harry Debney and former Visy Board General Manager Rod Carroll have accepted responsibility for many of the matters put against them. I have accepted responsibility for comments made by me to the then Amcor CEO Russell Jones when he invited me to lunch,” says the letter to customers with Richard Pratt’s name on it.

“It is now apparent to us that Visy executives erred when they had discussions with Amcor and sought to out-manoeuvre them as part of Visy’s pursuit of market share gains.”

We really didn’t do it, but it’s just cheaper to say we did. But the real kicker is this: “Visy’s actions were motivated by a desire to take advantage of our competitor… Visy will focus on what we have always sought to do, delivering value for our customers.”

See, even if we did do what we didn’t do, we only did it to save our customers money. Really. All my suffering, all this embarrassment, it was really just for you all along and just ignore what might turn up in any statement of facts. Hey, what are facts anyway?

The trouble with people who offer conflicting versions of events is that you don’t know which version, if any, is true. So is Dick Pratt fibbing now or two years ago when he said:

We reject entirely the allegations concerning our personal conduct. At no time have we approved or sanctioned any market-sharing or price-fixing arrangement or understanding with Visy’s competitors.

I am confident that the evidence will show that I had no part in any market-sharing agreement or understanding with any competitors.

But I am guilty of misleading the reader as well. There actually is no question raised by this nonsense letter, it’s not about hubris or arrogance or even an attempt to protect a damaged reputation – it’s all about money. It’s the defence against the massive civil actions that Visy and Amcor are facing.

That defence comes at the price of any hope of repairing the reputational damage, but maybe it’s too late for that anyway with John Durie labelling him a serial offender. Reputation has gone the way of scheming lawyers and spin doctors. 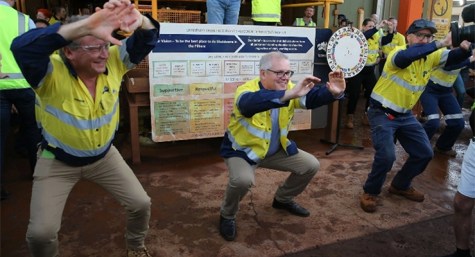 Twiggy, pal of the global elite: a look at Andrew Forrest’s buddies on the world stage 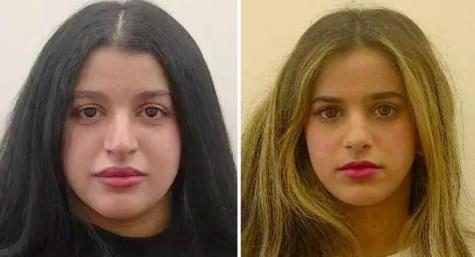 Can we guarantee the safety of those who flee Saudi Arabia? Do we even want to?