That not being there is sometimes the best place for a journalist to be was something I learned early on in my career as a Canberra journalist.

That not being there is sometimes the best place for a journalist to be was something I learned early on in my career in the Canberra gallery.

The occasion was a press conference by Prime Minister Gough Whitlam when he prefaced answering a question, it was about security if my memory serves me correctly, with the declaration that his answer would be something that could not be reported.

I did not fancy that restriction because I thought I already knew the answer, excused myself and went to the non-member’s bar. It was not many drinks later, after the arrival of my peers, that the conversation turned to what Whitlam had talked about. Armed with this “secret” information, i delivered my readers an exclusive report of what was common knowledge to all in the Parliamentary Press Gallery.

There were a few mutterings the next day about the propriety of my actions but to me they just confirmed that most journalists ranked being part of the political club higher than any obligation to the audience that read or heard them.

Confirmation of that came at another Whitlam press conference back then in the early 1970s when Graham Freudenberg stormed out proclaiming that the leader he had diligently served for so long had been “snowed” by the public service.

To me that was a pretty good yarn – PM’s top aide criticizes his boss – but I was alone in writing it. The general consensus was that Freudie was just tired and emotional, did not mean what he said and therefore it should not be reported.

Perhaps that is what went through the minds of the current generation of journalists who were privy to the reflections of Treasurer Peter Costello when he spoke so boldly over dinner, presumably with a glass of something in hand, about his intention to challenge John Howard for the title of Prime Minister and then sent his press secretary around the next morning to say all those comments had been off the record. I know how I would have reacted to such an entreaty but then I would never have been asked to dinner in the first place!

The only surprise to me is that someone who was not present at that Costello confessional dinner did not hear about what was said and write about it. I certainly benefited from not being at the annual press gallery dinners when two aspirants for the leadership of the Labor Party signaled their intention to challenge before an audience committed to keeping what was said from their audience.

At the first of those held at the Lobby Restaurant Bob Hawke told the gallery members that he was still seeking Bill Hayden’s job and I, a loyal Hayden man, had the details within hours that I could then make public.

The second, and more famous, was when Treasurer Paul Keating delivered his Placido Domingo speech behind the closed doors of the National Press Club. The journos present that night could not contain themselves from retelling the Keating lines to anyone who would listen to their private conversation.

It made a wonderful story for me in The Sunday Telegraph and with hindsight did no harm to Keating’s chances of becoming Prime Minister either. 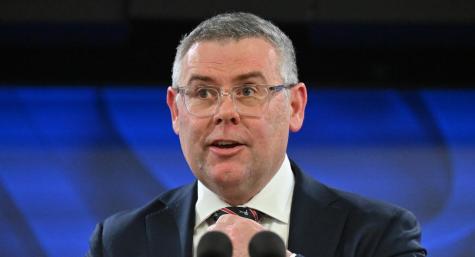 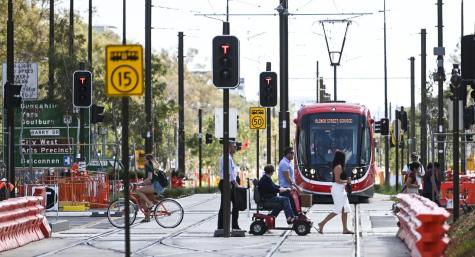 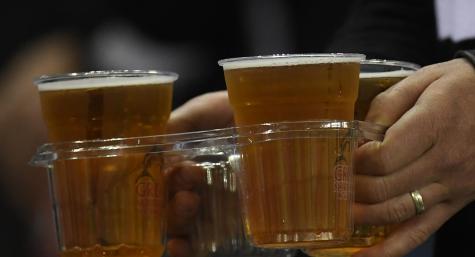