Studying the PM through the Crosby/Textor prism

Piers Akerman seems to suggest in his column today that perhaps John Howard should consider sacking his pollsters Crosby/Textor. He tries to refute what he claims are the five major points of the pollsters’ advice, writes Irfan Yusef.

The entrails of Crosby/Textor’s leaked polling advice to the PM have been picked over by the commentators and yesterday Piers Akerman seemed to suggest that John Howard should consider sacking his pollsters.

While we’re viewing the PM’s actions through the prism of the pollster’s leaked advice, it’s worth revisiting Nicky Hager’s book The Hollow Men: A study in the politics of deception, which contains a chapter detailing the methods used by Crosby/Textor in the UK and New Zealand.

The Hollow Men is the product of a series of leaked internal NZ National Party correspondence, e-mails obtained during the period of the leadership of Dr Don Brash. The book provides detailed material on the methods and messages C/T shared with the NZ Nats, methods which almost took them over the line in the September 2005 election.

The chapter entitled “The Manipulators” starts getting interesting when it talks about C/T focus groups in late 2004:

You might imagine that focus groups are designed to find out what groups of people think and want … the Crosby/Textor groups had a completely different purpose and revealed a deeper level of political manipulation.

Each [C/T] research report makes this difference clear at the start: ‘it should be kept in mind’, says the first page, that this qualitative research is designed to ‘uncover ideas and persuasive creative leads … It is not designed to quantitatively define the marketplace.’ The intention is to ‘uncover’ perceptions and feelings of which the people concerned may be consciously aware – or even just potential perceptions and feelings – and find ways to use these ‘persuasive creative leads’ to influence target groups of voters. (p157)

C/T then used ‘prompted concerns’ to help the Nats develop and frame policy:

In this way they strategise the possibility of moving voters from, for instance, thinking that tax cuts ‘miss the point’ to the ‘prompted perception’ that tax cuts are necessary in response to uncertainty about the growth of the economy. The [C/T] word for this is leveraging … Such perceptions may have little to do with how people feel and the leveraging messages may not even be true, but they may still provide ‘strategic opportunities’ …

Then there’s Crosby Textor’s knack at identifying the prejudices of ‘soft’ voters:

… [C/T] also pointed to immigration and security as useful issues for National. The increase of migrants … was ‘perceived’ to have put significant pressures on the infrastructure … ‘evidenced through increased class sizes, lack of hospital beds and traffic congestion. They found the voters were ‘concerned that the current intake policy lets “just about anyone” come in without regard to the skills and education they can bring.

The KiwiNats were quite happy to use immigration as a wedge, especially if it meant stealing votes from anti-immigrant parties like New Zealand First:

Brash declared: ‘Nor, frankly, do we want immigrants who come with no intention of becoming New Zealanders or adopting New Zealand values. We do not want those who insist on their right to spit in the street; or demand the right to practise female circumcision; or believe that New Zealand would be a better place if gays and adulterers were stoned.’

Of course, Brash’s language was far more brutal than that of Howard or Costello. Yet the principle was the same.

… Brash was playing the politics that [C/T] have become famous for, presenting himself as reasonable and mainstream … while to stereotypes and prejudice. When Textor highlighted concerns about immigration policies that let ‘just anyone’ into New Zealand, he was signalling the ‘opportunity’ of appealing to racist feelings. 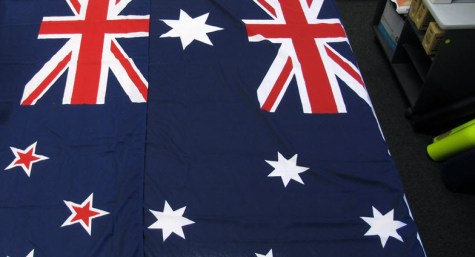 Kiwis not applying for permanent residency because of citizenship uncertainty 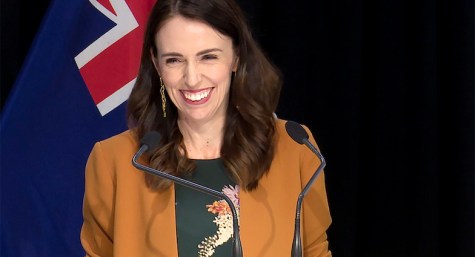