Indigenous Affairs Minister Mal Brough is now revealed as lying for ideology. That, or he is lying about the actions he deems necessary to protect Aboriginal kids in the Northern Territory from abuse.

A document has fallen into the hands of Crikey that clearly reveals that, if Aboriginal communities tow the line, they can retain the permit system –regardless of the fact that, faced with controversy over scrapping community’s permits, Brough argued that the action was necessary to deal with s-xual abuse matters.

The Tiwi township of Nguiu — the on-shore site of last week’s Country Liberal Party’s off-shore Crown Lager-driven booze cruise — has been explicitly told that if their traditional owners sign a 99-year lease over the community they will get to keep the permit system currently guaranteed under the Aboriginal Land Rights Act (Cth) and Aboriginal Land Act (NT) .

The greatest unsolved riddle facing Aboriginal people from all over the NT during what is now described short-hand as “the intervention” (sounds better than “invasion”) is the inextricable link claimed by John Howard and Mal Brough between the abolition of the permit system and compulsory takeover of towns, and the protection of children.

Howard and Brough’s argument, without a shred of objective evidence, goes thus: the permit system protects perpetrators, and allowing media open slather on such communities will cast a ray of light on the dark secrets of child abuse. Presumably in the same fashion that the presence every Sunday of hundreds of church-going journalists prevented decades of abuse in those particular institutions.

On this basis, the “intervention” will now legislate to completely abolish permits on these towns for everyone — not just journalists — and force traditional owners of such “prescribed communities” into compulsory leasing arrangements.

It’s all for the sake of the children.

Yet, miraculously for this former Catholic mission, if the traditional owners of Nguiu sign a 99-year lease, it absolves the community of any stain of child abuse or social dysfunction, and certainly any link with the alleged evils of the permit system. Not bad for a community which has one of the highest rates of youth suicide in the land. Or among the highest levels of end stage renal disease as the result of poor nutrition and alcohol abuse.

No other community of township in the Northern Territory has been offered such a dispensation.

Or is it that Brough needs to get a few runs on the board in the run-up to the elections? 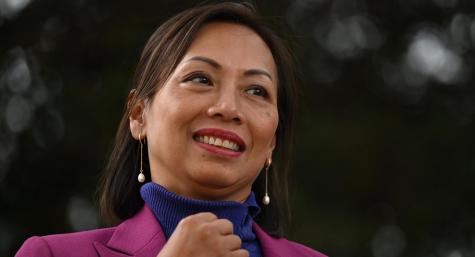 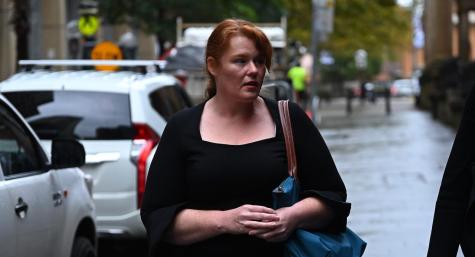 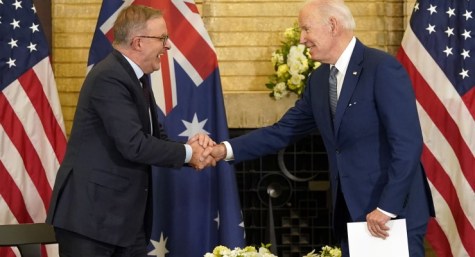 Albanese connects the domestic and foreign policy dots on climate