It took a London-based reporter for the Financial Times to break the news overnight, but the first Australian hedge fund has reportedly run into trouble.

It took a London-based reporter for the Financial Times to break the news overnight, but the first Australian hedge fund has reportedly run into trouble.

Basis Capital, celebrated in 2006 as a “Hedge Fund of the Year“, has written to investors warning that withdrawals might be limited.

The FT’s story opened as follows:

An Australian hedge fund manager with almost $1 billion in junk-rated loans and troubled structured credits warned investors on Wednesday that it could restrict withdrawals to ensure its survival as it reported losses of 14 percent in one fund in June.

Basis Capital, based in Sydney, said in a letter to investors that it had been hit by “indiscriminate” repricing of “otherwise fundamentally sound collateral” amid the crisis in US sub-prime home loans to less creditworthy investors.

Just like the way Enron cleaned up $600 million in bad debts from Australia’s banks, reverberations from the collapsing US sub-prime market have now directly hit an Australian fund.

It’s bad, bad news for the emerging Australian hedge fund industry because Basis Capital has drawn a lot of money from mums and dads, attracted by its double digit returns in recent years.

Basis hasn’t collapsed like Westpoint or Bridge Corp, but no investor likes to be denied the opportunity to withdraw funds amid news about funds dropping 14% in a single month.

Most hedge funds rely on institutional funds to invest but Basis is amongst the three biggest drawers on retail investors, along with Kerr Neilson’s Platinum Asset Management and Paul Moore’s PM Capital.

However, Basis is the biggest specialist on bond and sub-prime credit investments, which has gone pear-shaped in the US with foreclosures running at 5% and an avalanche of recent credit rating downgrades from Moody’s and Standard & Poors.

The big question is how much the boys behind Basis – Steve Howell, Stuart Fowler and Rick Bernie – have behind them. So far, they’ve been able to meet margin calls from creditors, so it’s only the investors who appear to be at risk.

Boutique funds like Basis don’t have the backing afforded to the likes of Bear Stearns, which stumped up $US1.6 billion last month to bail out two funds with exposures to the sub-prime mortgage market.

This is a big story for the Australian press and a real chance to explore the murky world of hedge funds and the huge risks they run with other people’s money. 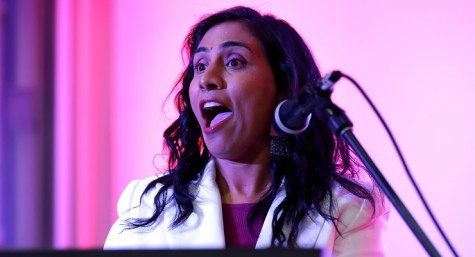 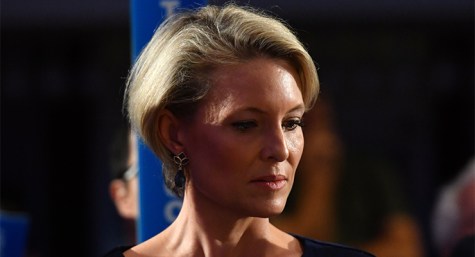 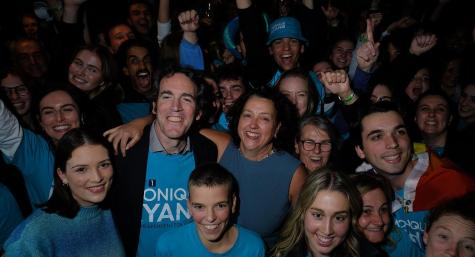