Promina chairman Leo Tutt put in a very ordinary performance offering brief and often controversial answers to the questions I lobbed at him.

Tutt was the chairman of MIM who sold the company for a song to Xstrata in 2003 so I asked if he was more confident that full value was being extracted this time around.

Remarkably, he claimed that the MIM sale was a good deal for shareholders when everyone else knows that Xstrata has enjoyed a windfall gain running into the billions. Just ask Paul Keating, Robert Gottliebsen and the various other critics of the MIM sale.

Then MIM CEO Vince Gauci opposed the sale but Tutt’s board ignored him, prompting him to observe today that “at least I’ve got my CEO on side this time”.

Ironically, Promina shareholders have arguably enjoyed an even bigger windfall from the terrible decision of British insurer Royal & Sun Alliance to float the company at just $1.80 a pop in May 2003 when the Australian market had just bottomed.

Promina shareholders are getting the full $1.80 in cash ( a total of $1.87 billion) from Suncorp plus 30% of the combined company which is worth about $5 billion – even after Promina shares dipped 6c to $7.12 today as the broader market tumbled.

Of course, Tutt worked for Royal & Sun before the Promina float, chairing its predecessor body since 1996 so his old English bosses are probably cursing him for that fire-sale as well.

Promina shareholders have picked up about $4 billion from the Poms courtesy of that ill-timed float and the ATO are about to collect at least $200 million as well.

Nice work from Macquarie Bank in advising them to do it although, truth be known, there was little that was going to stop the capital-hungry Poms from selling its Australian business and its great brands such as Aami, APIA and Zero.

Suncorp has been too generous and the Promina shareholders know it, although Perpetual is the largest shareholder in both companies so it’s swings and roundabouts for them.

Outgoing Promina CEO Michael Wilkins took a swipe at The Australian’s new business columnist Adele Ferguson for today’s column claiming that a “kiwifruit calamity” was set to wipe out millions from future profits.

Alas, Wilkins said the claimed $86 million in revenue losses from rotting kiwifruit would only hit Promina by $5-10 million thanks to reinsurance. He noted that Ferguson didn’t contact the company before writing her “beat up”.

The only other highlight was the diving save that former AMP spindoctor Justin Kirkwood performed on an elderly lady who fell head first backwards while descending the stairs at the City Recital Hall on the way to the tea and sandwiches after the meeting. 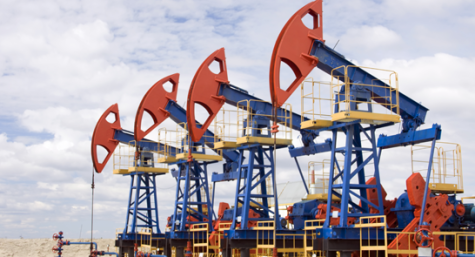