On January 10 1966, a Texan President addressed the American people about the problem of Vietnam. 40 years to the day, another Texan Commander-in-Chief has taken the podium.

On January 10 1966, a Texan President addressed the American people. “We have chosen to fight a limited war in Vietnam in an attempt to prevent a larger war – a war almost certain to follow, I believe, if the Communists succeed in overrunning and taking over South Vietnam by aggression and by force”, Lyndon Baines Johnson said. “I believe, and I am supported by some authority, that if they are not checked now the world can expect to pay a greater price to check them later.”

40 years to the day, another Texan Commander-in-Chief has taken the podium. “Tonight in Iraq, the Armed Forces of the United States are engaged in a struggle that will determine the direction of the global war on terror – and our safety here at home,” says George W Bush. “The new strategy I outline tonight will change America’s course in Iraq, and help us succeed in the fight against terror… The challenge playing out across the broader Middle East is more than a military conflict. It is the decisive ideological struggle of our time… In the long run, the mt realistic way to protect the American people is to provide a hopeful alternative to the hateful ideology of the enemy – by advancing liberty across a troubled region.” 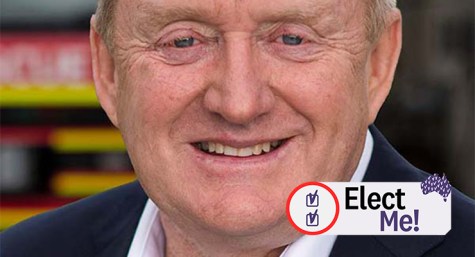 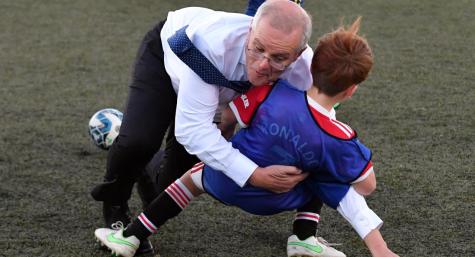