Mel Gibson, out on the road stumping for his new movie Apocalypto – a bid to capture the all-important Mayan-language demographic over the holiday season – has told critics of his recent kerbside contribution to the Holocaust debate to "get over it". Guy Rundle couldn't agree more.

Mel Gibson, out on the road stumping for his new movie Apocalypto – a bid to capture the all-important Mayan-language demographic over the holiday season – has told critics of his recent kerbside contribution to the Holocaust debate to “get over it”.

I couldn’t agree more, not only because even the worst drunken behaviour can’t detain us for too long (if it could, most of us would be in a glass booth in The Hague, listening to the charges against us), but also because it detracts from what a crock his latest movie is on its own terms.

Apocalypto – the story of a young Mayan who escapes his role as planned human sacrifice – has been criticised for its extensive violence, and its ludicrous inaccuracy in depicting Mayan civilisation, but such critics are missing the point. The role of the movie is as another exercise in propaganda from an arch-Catholic viewpoint.

Conservative Catholics have long had a problem with South America, the site of the world’s largest, longest and most thorough genocide, conducted under the sign of the Cross. The fact that a few decent monks dissented from and denounced the slaughter makes it worse, because it shows that people at the time knew what was going on was wrong.

So in recent years, an attack has been launched on pre-Columbian civilisation itself, arguing that it was “dysfunctional”, and would have collapsed anyway under the weight of its own violence (sound familiar?).

There’s no evidence for this, and considerable evidence to suggest that the practice of human sacrifice was wildly exaggerated by the conquistadors.

Gibson, an obviously intelligent man, is still in thrall to his father, Holocaust denier and Catholic literalist Hutton Gibson. One suspects it’s why he told a cop in that famous incident “my life is f-cked” – it’s because he’s smart enough to know he’s living out someone else’s beliefs, but not strong enough to get out from under them.

Bet you a brick to a basilica Mel’s next will be a retelling of the Thirty Years’ War as the Vatican’s brave attempt to save the Jews from the Lutherans. All done in Old Church Slavonic. 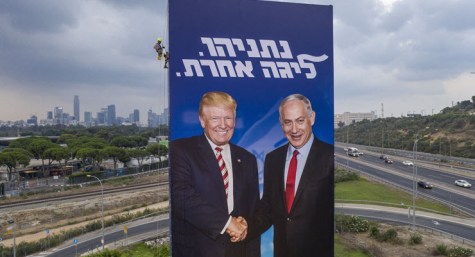 Rundle: The comic tragedy of Gaza 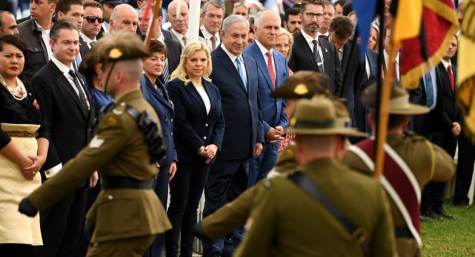