Summertime in the commentary box

Each summer we surrender acres of our time to watching cricket on the idiot box or listening to it on the radio. The voice of the commentators is your companion all summer long, so you'd better hope like hell that we all get along. Thankfully this year, things are going swimmingly between us.

Pop android Gary Numan asked the question “Are friends electric?” If you are a life-long “cricket tragic” like our dear leader at Kirribilli, then the answer is surely yes.

Each summer we surrender acres of our time to watching cricket on the idiot box or listening to it on the radio. The voice of the commentators is your companion all summer long, an electronic, ball-by-ball play pal. Seeing that we’re going to spend so much time together, you’d better hope like hell that we all get along.

Thankfully this year, things are going swimmingly between us.

Over at Nine, they’ve taken up the challenge to redeem themselves after dropping The Ashes – quite literally – in 2005. It was a gift for SBS and an embarrassing misfire from TV’s cricket HQ.

Before the first ball was bowled Eddie called the Nine team together and apparently gave them a Mick Malthouse-style rev up. It seems to have worked.

Mark Nicholas is the right man as host. When he was appointed as Richie Benaud’s successor there were howls of indignation. How could we let an Englishman be the ring master of our national summer circus? Surely not!

But Nicholas is cricket smart. He has a fine sense of the rhythm of the game. He knows when to sell the drama and when to retreat. He’s enough Saville Row-smooth without the Public School Boy Toff or eccentricity that would annoy the convicts of the colony.

The Tufnell and O’Donnell double act is thankfully devoid of the sort of self-satisfied smugness that poisoned Nine’s AFL coverage over the last few seasons. Not a single in-joke detected as yet. James Brayshaw and Brian Taylor were averaging more of those a game than Scott West had possessions.

And the third man in the commentary box has turned the stilted murmurings of the ageing burblers into a lively conversation. Michael Slater, Ian Healy and even King Tubby Taylor remember that cricket should be fun. Someone should tell that to Ian Chappell, though I think he’d still not believe it.

It’s obvious that the changing of the guard is at the commentary box door. Chappell sounds increasingly cranky; Billy Lawry’s kit bag of clichés wore stolen by Billy Birmingham years ago and fall as flat as the pitch on day three of the Test in Adelaide.

As for Tony Greig, well, the big fella is gone. The World Series Cricket debt has been paid back ten-fold. It’s time for him to pack up his sports memorabilia hat and head back to the pavilion. 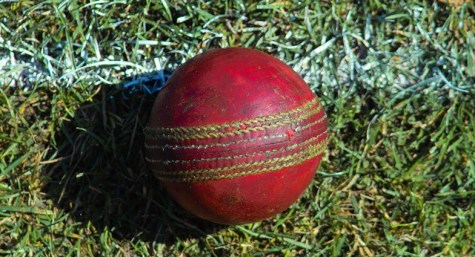 Big night for cricket and bagpipes 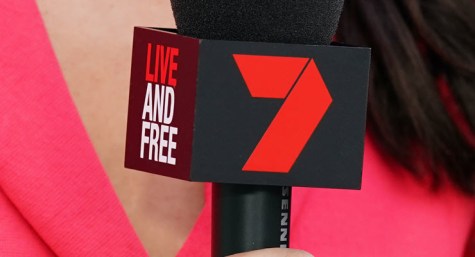 Sydney Test comes through for Seven in summer scheduling