Self-defence in defence. A parliamentary report handed down earlier this week found significant room for improvement in Australian Defence Force values and attitudes towards equity and diversity policies. And there’s another reminder, too. An official memo has gone out to ADF personnel and their public service support staff telling them not to overdo the Christmas cheer at official functions during the festive season.

Really Heavy Kevvy. What are all these cartoonists doing drawing Kevin Rudd as Tin Tin or Butters from South Park? When he introduced new front benchers Peter Garrett and Chris Bowen to the meeja yesterday, it was very clear who he was taking his lead from: 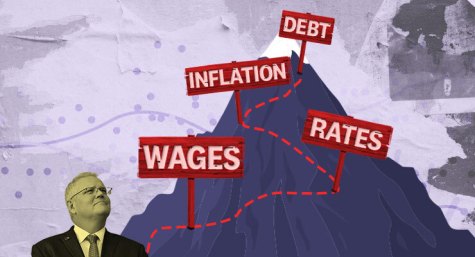 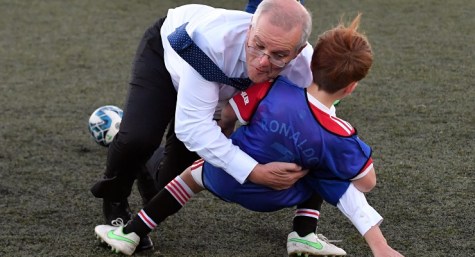 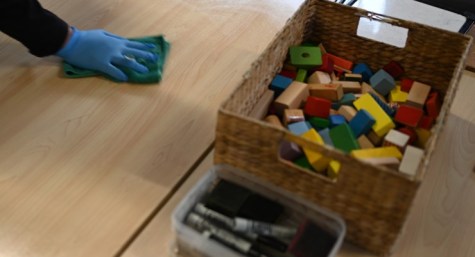