Migraine medication and staying topped up with liquids on a hot Melbourne day are being blamed for Glenn Milne’s antics last night.

Migraine medication and staying topped up with liquids on a hot Melbourne day are being blamed for Glenn Milne’s antics last night.

Crikey understands that various migraine medications cause side effects like confusion, constipation, depression, difficulty with concentration, difficulty with memory, dizziness, double vision, drowsiness, fatigue, language problems, loss of coordination, nervousness, slowing of movements, speech problems, weakness and weight loss – although Milne seems not to be suffering from the last.

However, there may well be some problems with the migraine medication, if a yarn going around the Gallery earlier this week is anything to go by.

Strange noises recently emanating from The Sunday Telegraph bureau were not possums in the partitioning. Not at all, Gallery sources say. Crikey is told that closer inspection by pest control specialists revealed the source to be national political correspondent Glenn Milne, curled up under his desk for a bit of a kip.

Co-workers are now referring to the Poison Dwarf as “the Sleeping Giant”. 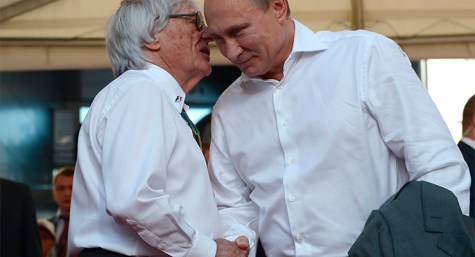 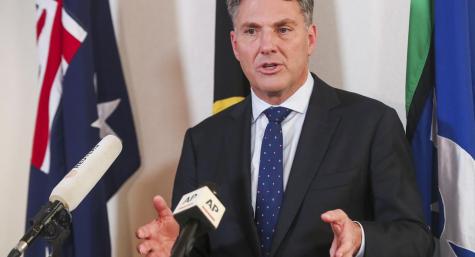