Colourful Melbourne property developer, Ted Sent, and his loyal assistant, Sandi Porter, yesterday failed in their bizarre unfair dismissal claim against Primelife – the company Sent established. The Victorian Supreme Court yesterday found that Primelife’s dismissal of Sent and Porter was reasonable given that they had engaged in illegal bugging of board meetings and that Sent had made secret payments of more than $220,000 to underworld figure, Mick Gatto.

The most surprising aspect of the case was not the 96-page decision handed down by Justice Phillip Mandie, but the fact that Sent and Porter thought they had any chance of winning in the first place.

Mandie briefly covered Sent’s rollercoaster business career, noting that Sent was disqualified from acting as a company director in 1990 and was declared bankrupt soon after, owing the ATO some $20 million. Mandie also noted Sent possessed not only “considerable entrepreneurial flair and many commercial talents” but also “a poor reputation in the business community”.

Mandie found that both Porter and Sent “were each deliberately lying and acquiescing in each other’s lies” in relation to their secret taping of Primelife board meetings. Specifically, Porter and Sent had:

Acted deceitfully and, additionally, in Porter’s case, disobediently. Their conduct was fundamentally destructive and subversive of the trust which must exist between a company, through its board of directors, and its chief executive officers and demonstrates that their loyalty and cooperation as employees could not be relied upon.

Justice Mandie then held that the payments made by Ted Sent to Mick Gatto, ostensibly to deal with building unions, were “destructive of the confidence which must exist between employer and employee and repugnant to the interests of Primelife and therefore constituted serious misconduct”. Mandie also noted that the “failure by Sent to make full, or indeed any, disclosure to the Board as a whole of his arrangements with Gatto, and in particular the making of cash payments, should be regarded as a serious breach of the duty of good faith owed by Sent to Primelife and therefore serious misconduct.”

As Crikey stated several months ago, the Victoria Police seemingly has little option but to charge Sandi Porter with offences under section 6 and 7 of the Surveillance Devices Act 1999 (Vic) which expressly prohibits the a person from installing, using or maintaining a listening device and optical surveillance device without prior consent.

Ironically, due to privacy laws Victoria Police was unable to confirm to Crikey whether it is investigating Porter in relation to possible offences under the Surveillance Devices Act.

Primelife PA should be charged over phone taps 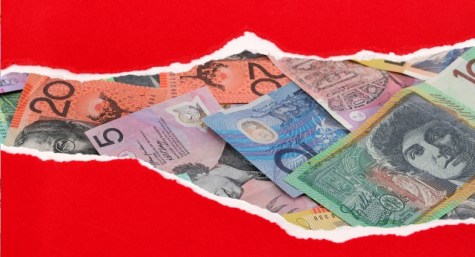 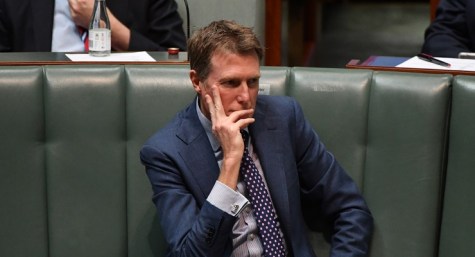