Nick Minchin yesterday publicly lauded the performance of investment bankers advising the government on its T3 sale, noting that “the investment banks responsible for the $15.5 billion Telstra share sale have ‘earned every single penny’ of the more than $100 million they will collectively receive once the sale is completed.”

Nick Minchin yesterday publicly lauded the performance of investment bankers advising the government on its T3 sale, noting that “the investment banks responsible for the $15.5 billion Telstra share sale have ‘earned every single penny’ of the more than $100 million they will collectively receive once the sale is completed.”

While the three investment banks who coordinated the sale, Goldman Sachs JB Were, ABN Amro and UBS, did nothing wrong, anything can be sold if you price it cheaply enough. As it turns out, the Government is flogging off 34% of its holding (the remaining 17% is destined for the Future Fund) for an average price of around $3.63 (retail investors who are buying two-thirds of the stake are paying $3.60 while institutions are paying $3.70 for the rest).

However, the real price is less than that, because the second instalment (which is $1.60 for retail investors and $1.70 for instos), isn’t paid for 18 months. Discounting the second instalment back makes the average price received by the Government only $3.44 per share – this is virtually Telstra’s lowest price ever and around 30% less than what Telstra was trading at in the middle of last year.

What’s more, not only is the price being received by the Government a record low for the company, the investment banks’ jobs were made even easier by the supercharged dividend yield of 14% (compared with the standard term deposit rate of around 6%).

In addition, there is the capital gains tax benefits funded by the Government (punters are able to sell T2 and crystallise a tax loss by buying T3) and the general market sentiment for telcos improving across the board this year (Verizon is up 20% this year, AT&T is up more than 60%, BT is up more than 50% and Vodafone is up 18%). Therefore, rather than being a coup, the Government is selling is last stake in Telstra for a record low, in an environment where almost every other major telco has rocketed this year.

At the same time, the Minister responsible is gloating that a mere $100 million on investment bankers is a bargain. There’s an old poker saying that goes “if you’ve been in the game 30 minutes and you don’t know who the patsy is, you’re the patsy.” Nick, we’ve got some bad news for you… 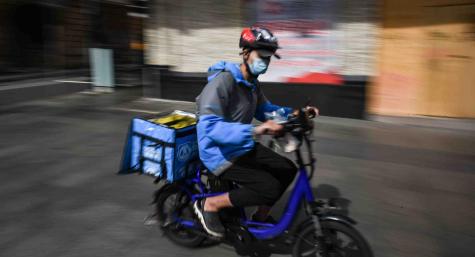