The Australia Council has become so hopelessly out of touch with the creative constituency it's supposed to serve that surely the time has come for the OzCo to be put out of its miserable existence.

How long can the arts community go on tolerating the egregious and boof-headed behaviour of the Australia Council? The nation’s principal arts funding body has become so hopelessly out of touch with the creative constituency it’s supposed to serve that surely the time has come for the OzCo to be put out of its miserable existence. For further evidence of how the OzCo can do more harm than good in the way it doles out dollars for culture, check out Robin Usher in The Age today. Displaying all the wisdom and cultural memory of a brick, the OzCo has decided to remove funding certainty for Melbourne’s La Mama Theatre, a tiny outfit that has made a huge contribution as a crucible for new Australian theatrical works. The 40-year-old Carlton institution, that has helped launch the careers of many renowned Australian playwrights, has lost its triennial OzCo funding and has been put on notice that no future funding is guaranteed beyond an allocation of $172,000 for 2007. As Usher reports, the bad news from the OzCo organisation came as La Mama received increased funding from Arts Victoria. La Mama’s artistic director, Liz Jones, told The Age that she made “virtually the same” submissions to the state and national bodies. However, Jones was told by the OzCo theatre board that the submission wasn’t “strategic” enough, further demonstrating the degree to which woolly corporate thinking and jargon have taken hold of the organisation. The OzCo was also concerned that La Mama didn’t have 20% of its annual turnover in reserve, an absurd expectation that most commercial businesses would fail to meet. This is the same organisation, remember, that threatened the survival of the Sydney Dance Company with its obstinate refusal to address a recurring funding problem. It’s the same organisation that ignored a widespread outcry in the visual arts community over its scandalous handling of the selection process for the Venice Biennale. And it’s the same organisation that told a student she would have to pay thousands of dollars in FOI fees to get access to its archives for academic research. Whatever good it has done in the past, the Australia Council’s continued existence is surely bad for the culture. 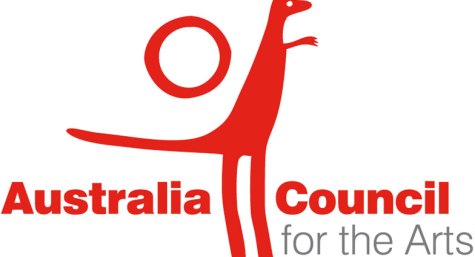 One year after OzCo bloodbath, how are arts groups surviving?