Peter Faris QC: Why I no longer defend rape cases

Why I haven't defended a sex case since the 1970s. Peter Faris QC explains...

About 30 years ago, when I was a busy young criminal defence barrister in Melbourne, I was briefed in a rape case. My client was said to have forced a 16-year-old girl (a virgin) out of a party, into his car, where allegedly he had s-x without her consent. The defence was consent, that is, intercourse was admitted.

I did my job, which is to say I destroyed the girl during cross-examination. As she was leaving court after finishing her evidence, and the door to the courtroom had not quite shut, she gave a howl which sounded like a mortally wounded animal.  The jury subsequently acquitted my client.

I want to avoid purple prose, but that cry has stayed with me and I can recapture it now as I write. Because of this case, I never defended another rape case (or any s-x case for that matter).

Over the years I have, of course, asked myself how is it that I can appear for murderers, drug dealers and all sorts of criminals without being troubled. The two answers I came up with are these.

First, the power I had over this girl in cross-examination was frightening. I am a good (and ruthless) cross-examiner. I now feel that I do not wish to use my ability to damage or destroy witnesses in cases such as these.

Second, my tactical view (then) of a rape trial was that an acquittal was best obtained by destroying the alleged victim. In most cases it was possible to paint the victim so that she lost the sympathy of both the men and women on the jury. Obviously, this was not stated in words but was rather the atmosphere created in the trial.

The aim was to get the men on the jury to put themselves in the place of my client and to feel that “she asked for it” and to be a bit envious of him in having s-x with her. Titillated, perhaps.

On the other hand, my tactic was to get the women on the jury to dislike the girl because of her lack of virtue (“a slut”) but also to feel jealous of her s-xual attraction and powers. If I accepted a rape brief, I had an overriding obligation to do the best I could for my client. As I felt I could no longer pursue these tactics, I could not do my job.

As I have said, I never defended another s-x case. Things have changed since the 1970s and I have no idea what the tactics in rape cases now are. But despite all the safeguards for the victim, I suspect that destroying her is the surest path to an acquittal. 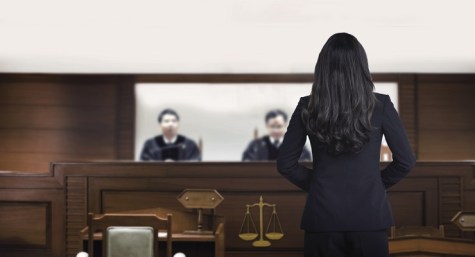 In the courtroom, rape myths live on. Here are the top 3 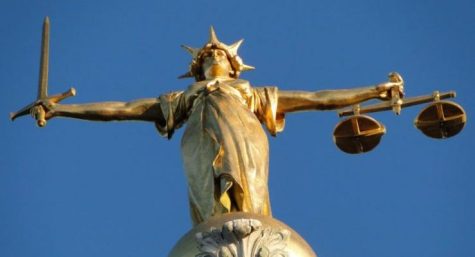