American sports fans now have the chance to move from this world to the next in a custom painted coffin bearing the colors of their favourite basball team. Australian sports merchandisers, your time starts ... NOW!

It’s finally happened, as it had to. Major League baseball officials have announced a new merchandise deal – for coffins and urns in club colours. While I’m sure there have been obsessed footy fans before now, in whichever Australian code, who loved their club enough to demand they went to the Great Hereafter draped in a club scarf and beanie, it’s taken until now for entrepreneurs to get involved.

In news out of Philadelphia, on USA Today, it was announced that fans of the New York Yankees, Boston Red Sox, Detroit Tigers, Philadelphia Phillies, Chicago Cubs and Los Angeles Dodgers would be the first to have the opportunity to order coffins or urns featuring their club’s motif and colours.

The company behind the idea is the well-named Eternal Image, which also hopes to soon lock in deals with ice hockey, the NFL and NASCAR. Australian sports merchandisers, your time starts … NOW!

Eternal Image says it has had 1000 queries since June but those hoping to take advantage of the new coffins and urns need to stay away from the light until next year, when they’ll become available. The finished artwork will include the words: “Major League Baseball officially recognizes (person’s name) as a lifelong fan of (team).”

A spokeswoman for Major League Baseball said the licensing agreement was the result of public demand, telling USA Today: “We have been receiving these requests either directly or through our clubs for several years. Passionate fans express their love of their team in a number of different ways.”

Of course, being America, this is by no means the weirdest sports-related funeral activity on offer. Check out Ahlgrims Funeral Parlour, which offers the point-of-difference feature of a death-related 9-hole mini-golf course in its basement, complete with screams, spooky sound effects, tombstones and other features. Just the thing after you’ve sniffed goodbye to Aunt Mabel.

People booking funerals at Ahlgrims are offered the choice of mini-golf or non-mini-golf and yes, management say most reach straight for the novelty putters. 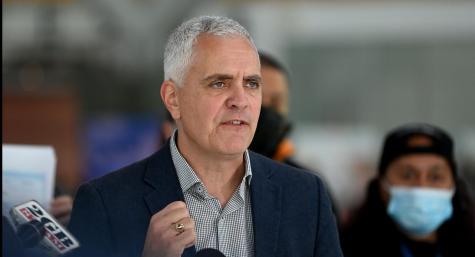