The government’s collapse yesterday was quite comprehensive and the poor old taxpayers are the loser because they are now spending $20 million on an embarrassing advertising campaign that no-one believes.

Has Telstra has scored a major victory in its war with the Federal Government? Consider the events of last week.

First, John Howard tried to bully the board into accepting his mate Geoffrey Cousins join the board. The full board rejected the move and then Sol Trujillo brazenly did a door step providing some rhetorical dressing.

Then the Government responded with a crude attack on Sol Trujillo’s salary package and the proposal to cut a few pay phones, but again Telstra came out swinging like never before. Chairman Don McGauchie explained the basis of Sol’s remuneration on Wednesday, finance director John Stanhope rebutted Michael Sainsbury’s claims in The Australian about Sol’s strategic plan on Friday, and consumer chief David Moffatt rejected the PM’s criticisms over pay phone removal on Friday as well.

To top all that, Phil Burgess was rolled out over the weekend for perhaps his feistiest attack yet, claiming the only thing missing from the Government’s attempt to turn Telstra back into the Post-Master General’s department was “the brown cardigans”, adding that the Government’s smear campaign against Sol’s salary was “vile” and that he’d only go home if they “gave him tuberculosis or withdrew his visa”.

To make matters worse, Burgess is promising to release his memoirs just before the next federal election.

The government’s collapse yesterday was quite comprehensive. Terry McCrann demolished the PM over the pay phones garbage today, Nick Minchin effectively bagged his bosses in calling for calm and Cossie could only come up with the limp line that Burgess was “mistaken” to suggest there is a vile campaign.

Howard’s mate Geoffrey Cousins is battered and bruised over the airing of his very chequered record and The AFR’s prestigious Chanticleer column today labelled the government’s conduct as “disgraceful”.

Chanticleer said the Cousins push was “nothing more than sheer vindictiveness” which just serves to “poison the sale” by deliberately making the Telstra board “dysfunctional”.

And the real losers? The poor old taxpayers, because they are now spending $20 million on an embarrassing advertising campaign that no-one believes. What a mess! 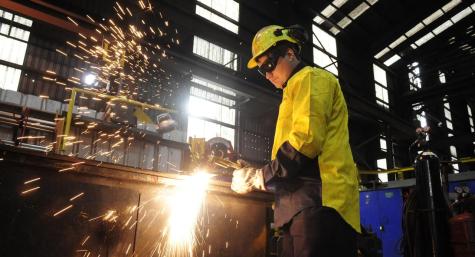 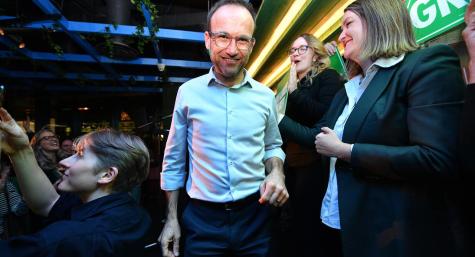