Sydney auction house Lawson Menzies has made the startling admission that it has been trading on the prestige of public galleries in regional Australia to boost the value of its clients’ art. In a media release issued on 10 July, Lawson Menzies revealed that collectors were invited to put Aboriginal artworks in a tour of […]

Sydney auction house Lawson Menzies
has made the startling admission that it has been trading on the prestige of
public galleries in regional Australia to boost the value of its clients’ art.

In a media release issued on 10 July, Lawson Menzies revealed that
collectors were invited to put Aboriginal artworks in a tour of regional galleries
in order to “build the imprimatur” of the pictures so they could be “later
re-sold at a premium price”.

The Lawson Menzies Masterworks Exhibition of works by some very big names
in Aboriginal art, including Emily Kame Kngwarreye, Rover Thomas, Freddie Timms
and Queenie McKenzie, has been on tour since mid last year, visiting Ballarat,
Wagga Wagga, Orange and Newcastle, where it is currently on show.

Directors of three of the galleries expressed surprise and concern when
Crikey brought the auction house’s media release to their attention.

Nick Mitzevich, the director of Newcastle Region Art Gallery, said
he doubts he would have agreed to take the exhibition if he had known
Lawson Menzies’s motivation was to enhance the provenance of the work.
“The intent of the exhibition (as stated in the media release) is very
different to the intent that was presented to us,” Mitzevich said. “We
were offered this exhibition as a philanthropic activity by Lawson
Menzies. We were told by them it was a way of giving back to the
community.”

All the gallery directors we spoke to agreed the work was of excellent
quality and certainly worthy of being shown in a public institution, however
they all expressed dismay at Lawson Menzies media release in which it spells out
the business case for the tour.

Lawson Menzies revealed the commercial agenda behind the exhibition in a
broad-ranging three-page statement about its achievements in the secondary art
market. In one section of the statement, under the heading “What is LM Doing to
Promote Aboriginal Art?”, it says in part:

“Lawson Menzies is working with
Government agencies including the regional gallery network, Austrade and our
international embassy network to promote Aboriginal art overseas, on a longer
term and more strategic basis. LM’s buyer/investors are offered the
opportunity to have their works included in national and international touring
initiatives that build the imprimatur of their paintings. The Lawson Menzies
Masterworks exhibition is currently touring regional Australia and will later
tour to overseas institutions in Europe and North America. Improving and
building the provenance of these works allows them to seen widely, and later
re-sold at a premium price. ”

Allan Sisley of Orange Regional Gallery said he probably wouldn’t have
taken the exhibition had he been aware of the sentiments expressed in the media
release. “We don’t see ourselves as being in the business of helping people improve
the value of their paintings.”

Susi Muddiman, who runs Wagga Wagga Art Gallery, said she was told the
works in the exhibition were destined to be auctioned overseas and that, instead
of leaving them in storage, Lawson Menzies wanted to provide the public with an
opportunity to see them.

“They made out they were doing us a favour,” Muddiman said. Muddiman
was unsure whether she would have rejected the exhibition had she been
aware of its commercial purpose. “Morally, I would have had much bigger
issues with it. We’re not in the business of enhancing sales for
auction houses.” Late this morning, Lawson Menzies chief executive
Martin Farrah issued a statement in response to Crikey’s inquiries.

Making no mention of the July media release, Farrah flatly denied
the exhibition was about boosting the value of the work. “There is
absolutely no motive behind this tour other than to promote Aboriginal
artists and Aboriginal culture.” Farrah said it was unlikely any of the
work in the exhibition would be offered for sale in “the short or
medium term”. The works had been selected because of their importance
and to “promote their saleability”.

Nowhere in today’s statement did Farrah explain why he was completely
contradicting what Lawson Menzies said only last month. 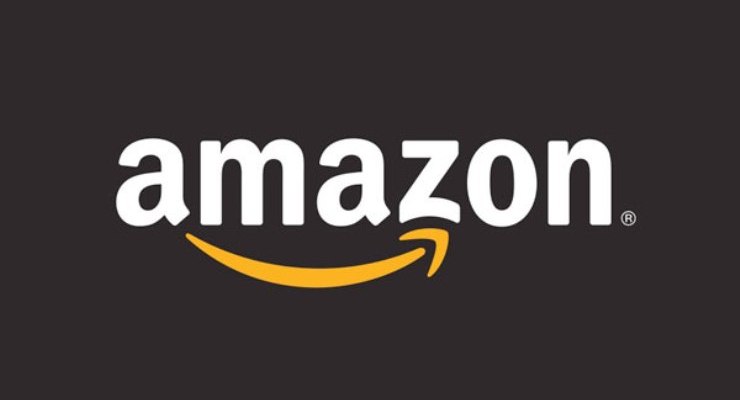 Good morning, early birds. The Queensland government will return almost $200 million in stolen wages to Indigenous workers, and new Murray-Darling revelations lead to calls for an inquiry. It's the news you need to know, with Rachel Withers.

Readers discuss the media's soft-ball analysis of the government's tax cuts, and answer the question of why so many politicians are drawn to biography.

Good morning, early birds. Josh Frydenberg has brushed aside the RBA's call to action on economic stimulus, and conservatives are split on the issue of religious freedom legislation. It's the news you need to know, with Rachel Withers.