How WorkChoices is helping the TWU

The media has missed the devil in the detail of the Independent Contractors Act – the other part of the Government’s IR reforms. The act, an election promise, is designed to cover the almost two million self-employed Australians who regard themselves as independent contractors, a favoured constituency of the Howard Government. Yet little attention has […]

The media has missed the devil in the
detail of the Independent Contractors Act – the other part of the Government’s IR reforms.

The act, an election promise, is designed
to cover the almost two million self-employed Australians who regard themselves
as independent contractors, a favoured constituency of the Howard Government.

Yet little attention has been paid to the
announcement by Workplace Relations Minister Kevin Andrews that owner-drivers
in NSW and Victoria – truckies, couriers etc – will be excluded from the bill.

It hasn’t been missed entirely. Andrews had
to face a few awkward questions in the party room a fortnight ago from unhappy
MPs unclear about why an estimated 150,000 – 250,000 owner drivers are
excluded.

The exclusion is due in part to a concerted
campaign by the Transport Workers Union to keep employee “deeming” provisions
under the NSW laws covering owner drivers and to exempt owner drivers in
general from the Independent Contractors Act.

Owner drivers not represented by the TWU –
the vast majority – are not happy.

The NSW legislation gives the union
tremendous powers – the ability to demand financial records, set contract
rates for all self employed drivers and enforce work requirements on
self-employed drivers. With this power, the NSW TWU dominates the union
nationally, as well as being one of the largest financial contributors to the state
ALP.

The government promised to remove all self
employed people from IR provisions like these.

The vast majority of owner drivers are
appalled at being excluded from the Independent Contractors Act. The NSW and
Victorian owner drivers are also not covered by WorkChoices which means that
they are in a state of limbo.

Owner drivers are vulnerable to the unions
pressuring state Labor governments to introduce NSW-type legislation that will
give the TWU control over them. These self-employed people are now in the worst
of possible situations.

Yet the Howard Government has faced pressure
from the unions before without caving in. Why were the unions successful this
time?

There’s an unlikely answer, according to
industry sources. Alan Cadman – the Sydney time-server of CNNNN leadership challenge fame. Cadman is again at
the centre of a bizarre series of events. The only difference is that this time
no one is laughing.

The sources say the TWU found Cadman strangely
obliging. He appears to have given the union advice about how to lobby his
Liberal colleagues in NSW. In addition, he seems to have himself made privy and
a party to all negotiations on the issue and has been scurrying around parliament
lobbying his colleagues on the issue and stymieing efforts by Andrews’ office
to broker a compromise deal.

His actions are peculiar, given the
government’s attempts to put a check on union power in the WorkChoices
legislation. They speak volumes about his political judgement and explain why
such a long-serving MP has never made the ministry, despite his closeness to
the PM.

A growing number of MPs are furious.

For more than five years state ALP
governments have or have been attempting to introduce laws that declare self
employed people to be employees and subject to IR law and union control. This
means that commercial contract become subject to price fixing.

The Independent Contractors Act was
supposed to block these state laws enabling price fixing under commercial
contracts. The announcement that NSW and Victorian owner-driver will not be
part of the legislation Act demonstrates policy confusion on the part of the
Government.

This is not just a breach of an election
promise. It delivers a natural government constituency to the clutches of the
TWU. It helps a big union and big Labor donor. But further, it effectively puts
the Commonwealth in a position of sanctifying States breaching the Trade
Practices Act and endorses price fixing in commercial transactions.

Bad policy and bad politics. Is that what
WorkChoices was supposed to deliver? 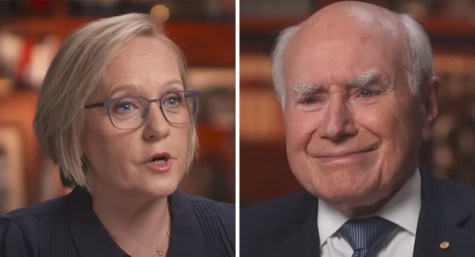 Wiki-melts, Howard’s ruined 7.30 chat, and even the Oz is stumped: the member for Cook just keeps giving 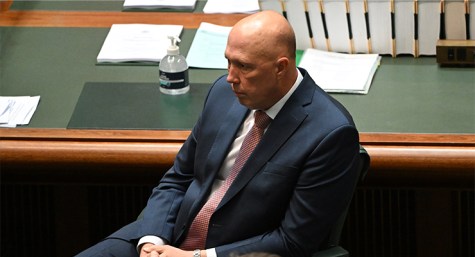 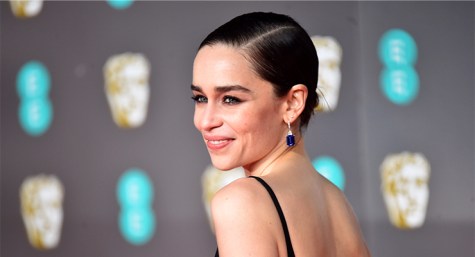