I am surprised that The Independent’s
Rome correspondent is quite so positive about the likelihood of an
imminent change in the Catholic Church’s position on the use of condoms
to counter the Aids epidemic. On the front page of The Independent today he writes:

The Catholic Church is on the brink of a historic change of
approach over condoms which could bring hope to millions in Africa and
other parts of the developing world devastated by Aids.

“We
are conducting a very profound scientific, technical and moral study,”
said the head of the Vatican Council for Health Pastoral Care. The
church is expected to give a guarded, provisional blessing to the use
of condoms by married couples when one of them suffers from Aids, as a
way of protecting the health of the other partner. It is only a
technical concession, based on two ancient principles, but, against the
background of the stolid refusal by church authorities to countenance
even the slightest deviation for more than a generation, it amounts to
a revolution.

Whatever the time-line, one can only
welcome the Vatican’s intention to review the hitherto hard-line
prohibition on the use of condoms, even in an Aids-infected conjugal
relationship.

A number of distinguished moral theologians have
been advocating such a change for a number of years, and the movement
has gained momentum recently with the support of half a dozen cardinals
whose representations could not be so easily ignored by the Vatican.

One
has to remember that the 1968 encyclical letter on contraception,
“Humanae Vitae”, only forbade the use of contraceptives when they were
used for exclusively contraceptive purposes. One could use
contraceptives for other therapeutic purposes, – for “rebound”
fertility therapy, for a female athlete wishing to prevent
menstruation, etc. – provided, as in these instances, the intention was
not primarily contraceptive.

It seems to me that the same line
of “double effect” reasoning could be used in the case of an
Aids-infected conjugal relationship, where the intention is presumably
not contraceptive but life-saving. This line of argument may be more
appealing to the sophisticated theological mind of Benedict XVI than
the “lesser evil” argument, of which Catholic theology has
traditionally been suspicious because of its “ends justifies the means”
dimensions.

But whatever the line of justification, I am sure
the review will be framed in such a way that it is subsumed under
traditional principles of moral theology rather than constituting an
innovation, still less, a capitulation… 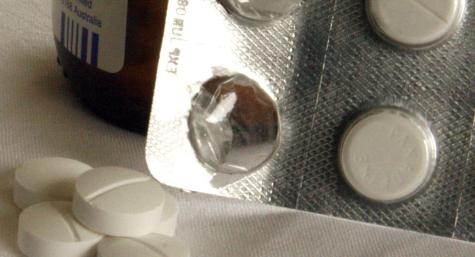 Do condoms spread AIDS? Does the Pope spread genocide? 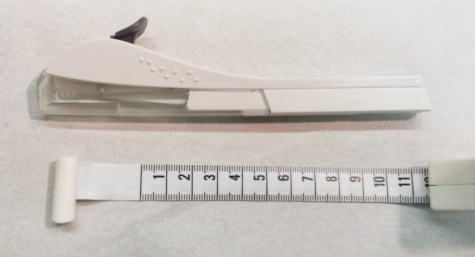